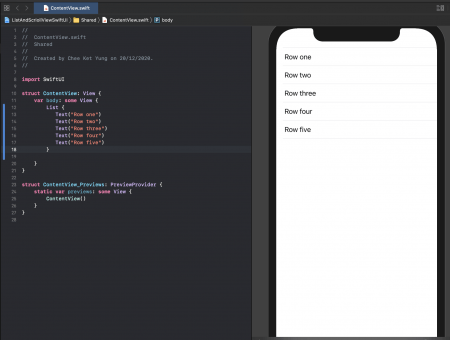 3 min read In UIKit, we use UITableView to display a single-column, vertical and scrollable rows of contents and UIScrollView to display contents that will not fit entirely on the screen, which then allows them to be scrollable either horizontally and vertically.

How to convert video to gif with Python

How to work with threads in Python

2 min read Thread lets different parts of program run concurrently. Usually when you have a part of execution in your program that takes longer than usual to run, it’s better let it run in a thread without blocking the main program to handle the user’s interactions or other executions etc.

How to create a custom popup view with SwiftUI

3 min read There are a number of situations that your iOS app needs to present the users with custom popup views. For example a popup view with choices of selection (without the need to navigate to another view or view controller) or a popup view that shows some important information to alert the users. 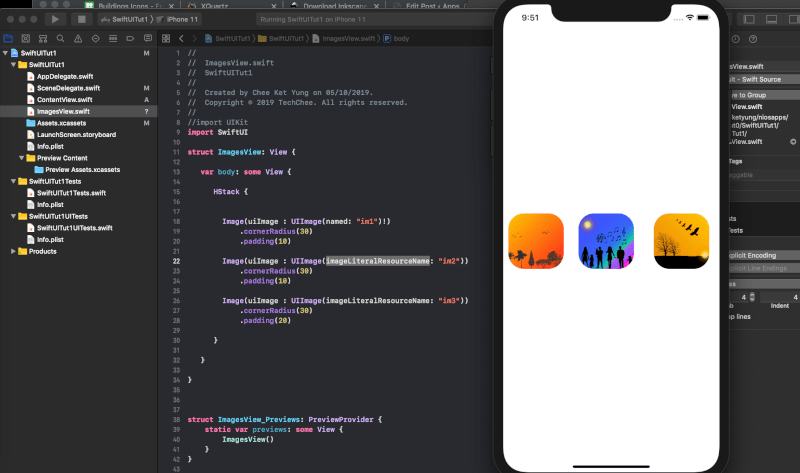 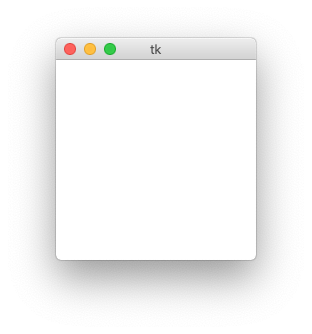 3 min read There are at least two reasons that you should develop GUI-based application with Python. GUI applications developed with Python are cross-platform, which you can run them on Mac, Linux and Windows and Python is easy to learn with much simpler syntax than any other programming languages. 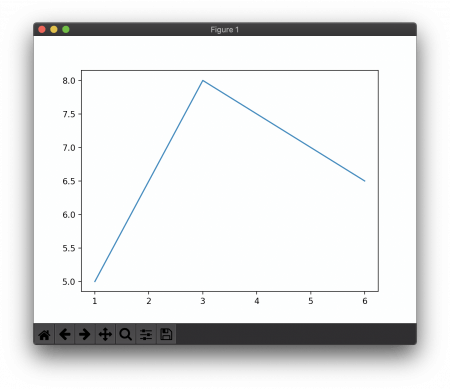 3 min read Python has an awesome library known as Matplotlib, which you can use to create all sort of graphs and charts by simply a few lines of code. 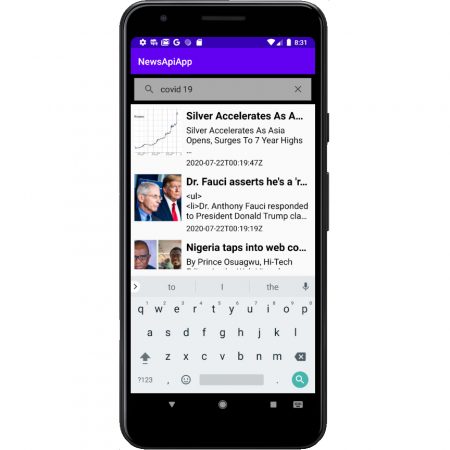 8 min read NewsApi.org provides a simple and easy way to fetch news headlines for different topics and sources with its REST api. To fetch news from them, you just need to sign up for a free developer account and get an API key. All you need to do is make a simple HTTP request by providing the […] 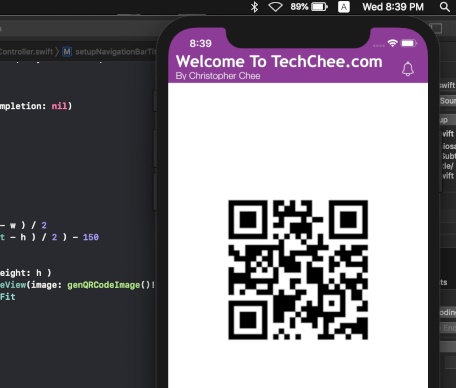